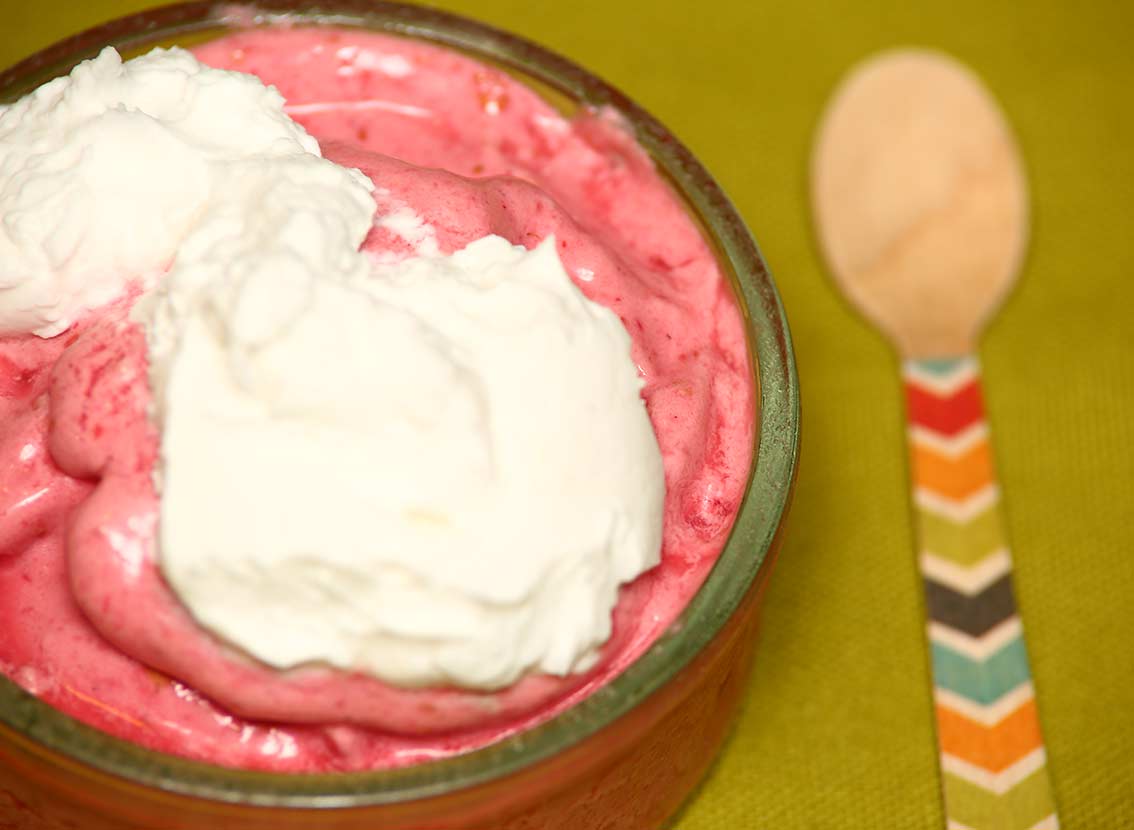 Instant, natural and delicious vegan ice cream can save more than one party. Or they can give you an energy kick when you need it the most. Vegan raspberry ice cream can be prepared in 10 minutes time. Preparing them will probably take as much time as eating them! Vegan ice creams are a great alternative for all people on diets. They contain no animal products, gluten or white sugar. It is the best to prepare a small portion of them and eat it immediately when it is ready. But the ice cream can be stored... in the fridge. Thanks to coconut milk, which is getting thick at low temperatures. But it is the best to prepare only one portion we want to eat. The ice cream can be prepared quickly enough so there is no need to produce it in advance.

Ingredients for ice cream for 4 people:
1 can of coconut milk
400 g of frozen fruits: raspberries or a mixture of fruits of the forest
agave /maple syrup - in amounts adjusted to the taste preferences

Put milk in the freezer for an hour, but this step is not absolutely necessary, ice cream can be good even without it. But thanks to it, it will be even more cold! Blend coconut milk and frozen fruits into a smooth mixture. Add the agave/maple syrup and mix everything well. Its amount depends on your preferences and the fruits being used. If you have sweet raspberries – 2-3 teaspoonfuls will be enough. If you like sweet ice cream - add 4-5 teaspoonfuls. Of course, you can also use sugar instead of syrup – muscovado will be the best, but any other will also do well. It could be the end of ice cream production, but ... you can also decorate it with a vegan whipped cream! 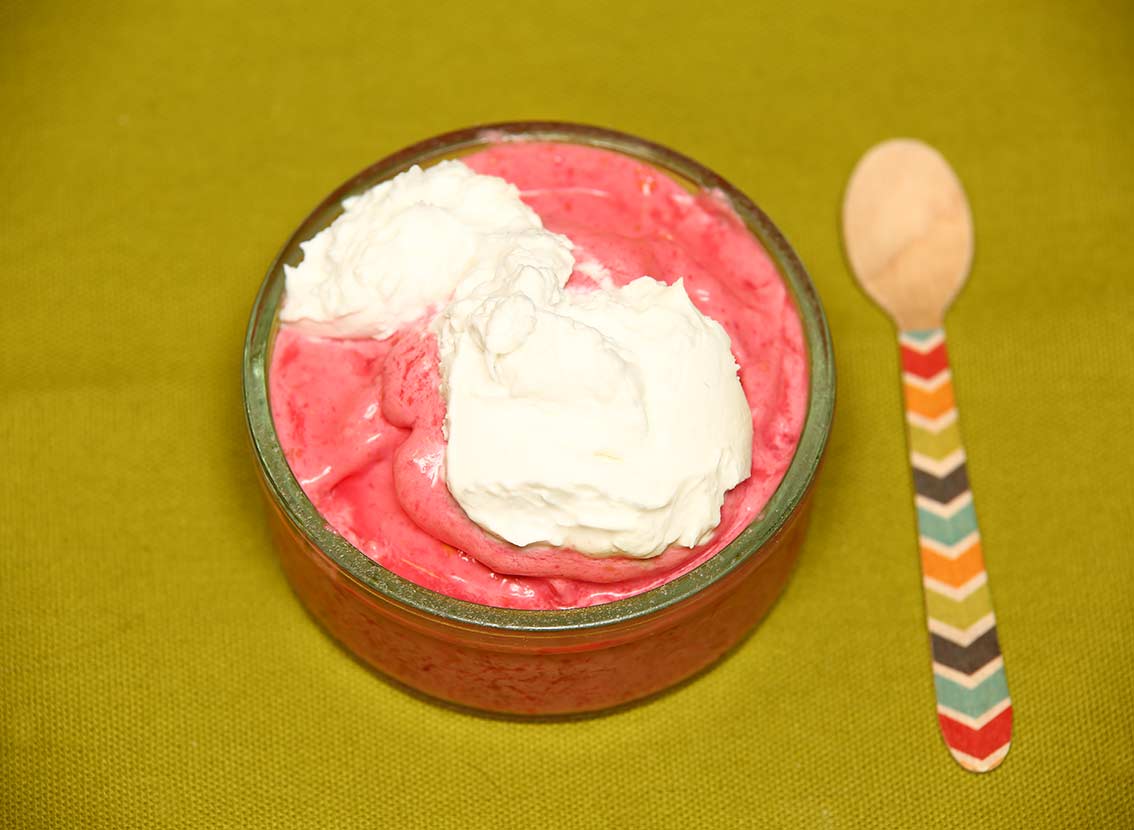 After opening the can of cooled coconut milk remove gently water which has separated out after 24 h in a refrigerator. Put the remaining coconut cream into a bowl and mix it at the highest speed of a mixer for 3-5 minutes, slowly adding sugar. In this way we will get a true vegan whipped cream!
The prepared ice cream and whipped cream will be great to prepare a frozen tart! Just bake your favourite base, cool it well and fill with ice cream and whipped cream! The tart can be stored in the refrigerator without fear that it will melt! Before serving, it can be quickly cooled in the freezer for 30-40 minutes. 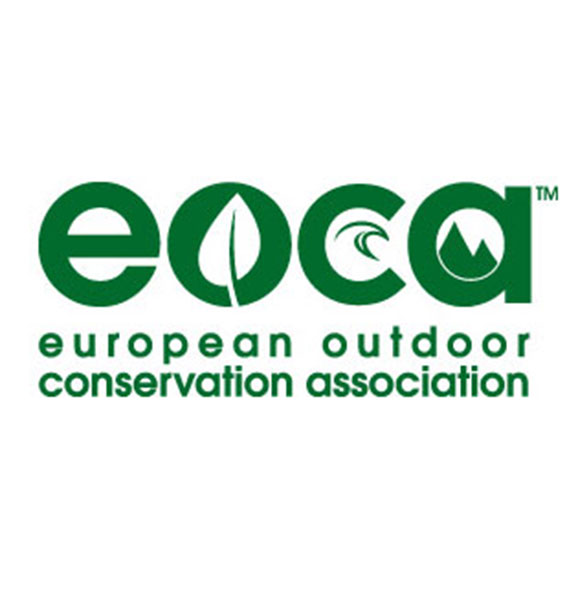 Rich in trace elements and vitamins, high in proteins and gluten-free grain at the same time? This is quinoa, which is a Peruvian "mother of grains". Quinoa belongs to a group...

Tea made of coffee – cascara

Until recently it has been considered a waste product – now it wins the hearts of people all around the world. Cascara, made from recycled coffee cherry husk, is a combination...

Lavender – for a good sleep and not only ...

Lavender is a shrub that usually is 60 cm high. In its natural environment it grows in a wild in southern Europe - in calcareous, dry and sunny areas. It is one of the most co...