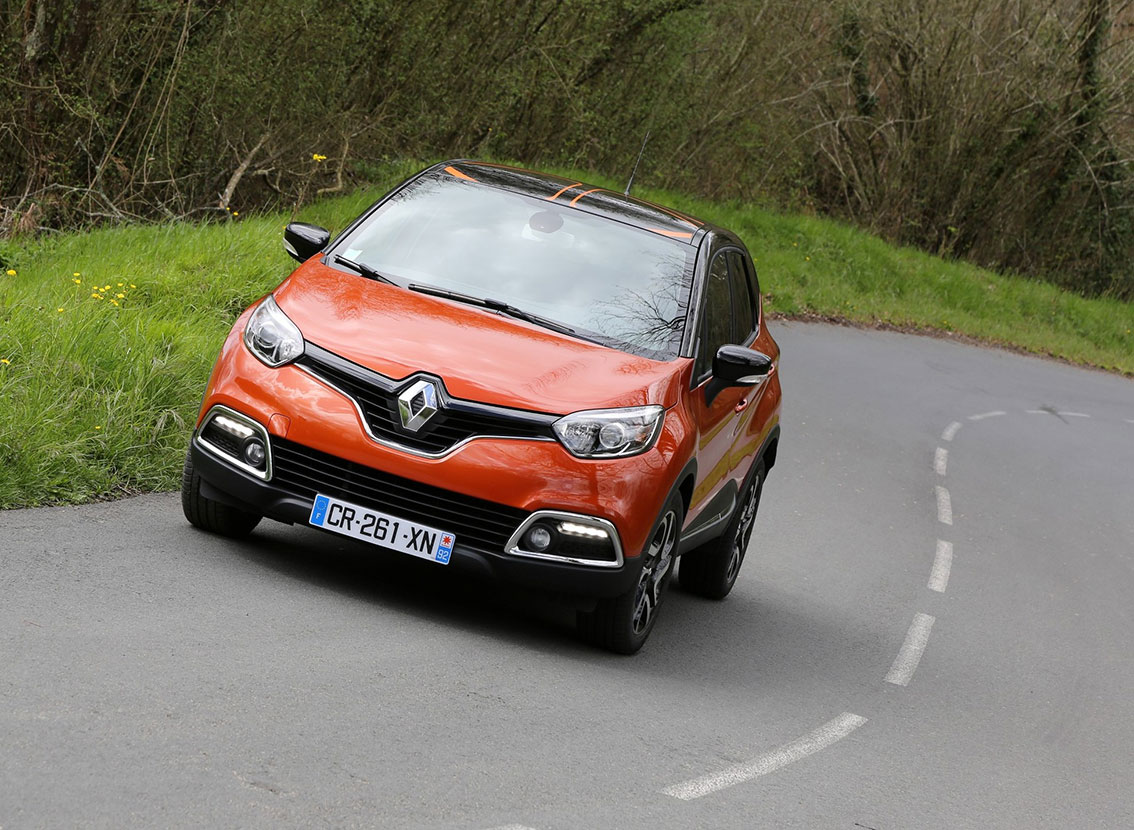 Holes on the road

Winter is slowly coming to its end. As it usually happens, after winter, with higher temperatures and melting snow, many holes appear on the roads, like mushroom. Driving such a road requires a lot of skill. Especially as an incompetent covering the holes may not only be expensive but also dangerous.

Obstacles in the form of holes and bumps on the road are normal in winter. Sometimes, we have to face them in large quantities, and it requires our attention, alertness and agility to avoid them. It is important not to brake too late when the car has already fallen into the hole. With the front of the car pressed, the suspension is made more vulnerable to serious damages.

- It is the best to bypass the hole, but only if we do not endanger our own safety, or that of other road users. Making sudden manoeuvres may end tragically - Zbigniew Weseli, a director of Renault Safe Driving School warns. If you cannot bypass the hole, slow down and stop braking before the hole, to protect the front of the car. You should brake as much as possible also because entering the hole at high speed can cause damage to the body, bumper, sump or other car elements. In addition, pressing the clutch can protect the gearbox and engine against impact energy.

Do not drive in the hole with twisted wheels. Riding on straight wheels provides less load on the steering system of the car. If the hole is extremely big, it is the best to enter it with each wheel separately- coaches from Renault Safe Driving School advice.

A winter holidays is a time for family trips to the mountains, going skiing or for a short winter vacations. Trips in the winter mean difficult road conditions and thus such t...

The autumn will start soon. This season has the highest number of rainy days of all other periods. Drivers than should pay great attention to adjusting their speed and driving...

The holiday season has started, which means that we all will often drive hundreds of kilometres in their cars to go on holidays. During long trips, especially in the summer it...